Levier was born in Corsica in a Franco-American family, and studied at the National School of Decorative Arts until the war interrupted his studies and he left for North Africa to join the Free French forces. With the arrival of the American troops, his knowledge of English allowed him to become an liaison officer between the French Army and the US Office of Strategic Services. By the end of the conflict, he did not continue with his studies but decided to move to the United States.

His work belongs to the figurative movement of the Glorious Thirty. Inspired by Hollywood cinema, Levier applied harmony and purity to his creations, which represent a light and delicate world, of dark and subtle shades and colors.

His work seduced very quickly the American public, on the west coast at first, and then in New York during the 50s. In parallel he exhibited his work in Paris as well. American collectors became very interested in his work, among some of these collectors we can mention: Frank Sinatra, Dean Martin, Baron Edmond de Rothschild, and Prince Poniatoski. 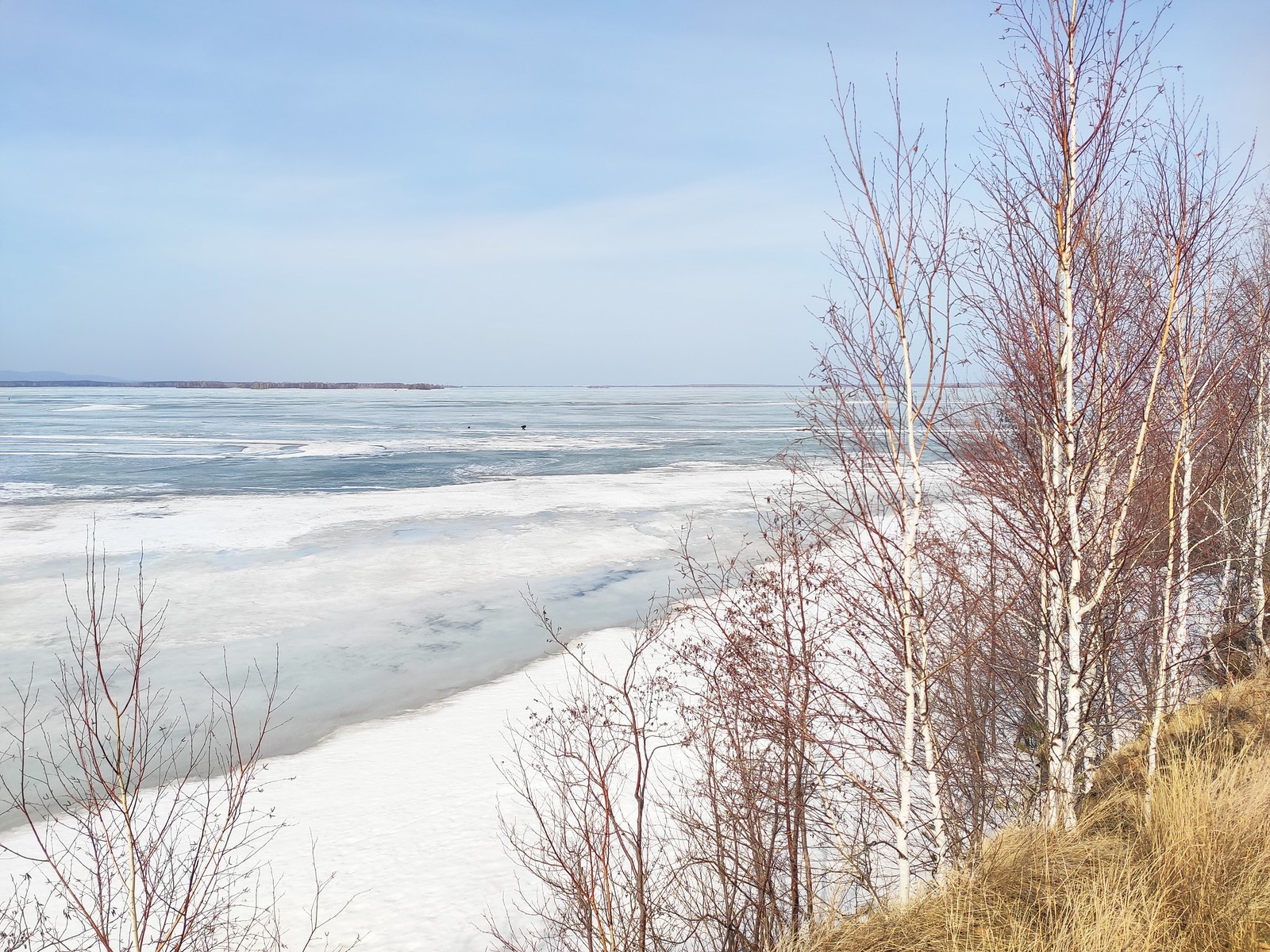